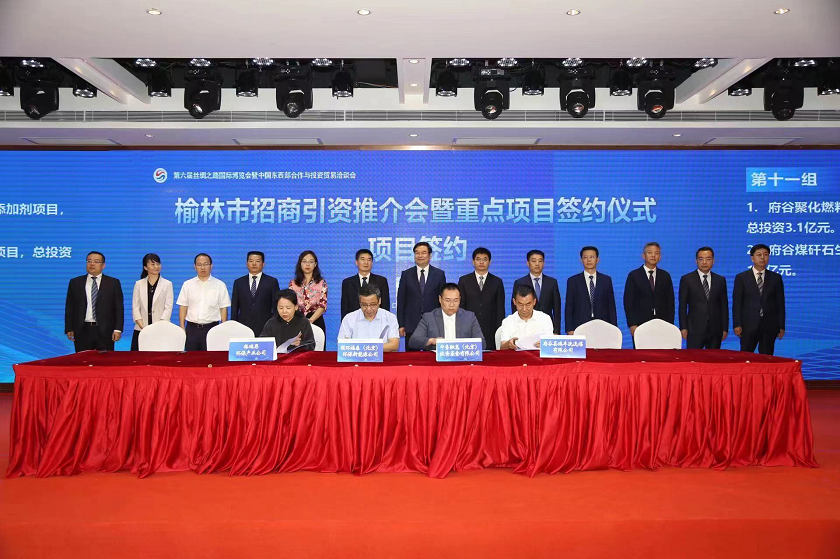 In February 2021, the Shenmu Shenxin New Material Circular Economy Industry Demonstration Park project invested and constructed by Shandong Xinfa Group started construction, with a total investment of 62.1 billion yuan. The first phase of the project is planned to complete an investment of 5.6 billion yuan in 2021 and be completed in October 2023.

Another 300,000 tons/year BDO project is under construction

In addition to the BDO downstream deep processing circular economy project signed and settled in Shenmu City, Xinfa Huaxing Chemical Co., Ltd., a subsidiary of Xinfa Group, is preparing to build a BDO and supporting fine chemical project with an annual output of 300,000 tons in Chiping District, Liaocheng City, Shandong Province. Relying on the existing advantages of public works and power generation in the park, and through resource integration, the industrial chain will be further extended to produce high value-added products such as coal-based biodegradable materials, high-end textile materials spandex, and high-end solvents for new energy vehicle batteries.

The total investment of the project is 10 billion yuan, covering an area of ​​1,300 mu and a building area of ​​300,000 square meters. After completion, it can achieve an annual output of 300,000 tons of BDO and is expected to be completed in December 2024. At present, the project has been included in the provincial major project database, the procedures for project establishment and energy assessment have been completed, and the procedures for environmental impact assessment, safety assessment, soil and water conservation plan, land and other procedures are being handled.

Founded in 1972, Xinfa Group is a modern large-scale enterprise group integrating power generation, heating, alumina, electrolytic aluminum and aluminum deep processing. The company has built a project with an annual output of 2 million tons of liquid caustic soda and 600,000 tons of polyvinyl chloride.

Tags：1.2 million tons/year BDO downstream deep processing project settled in Yulin
Share:
Prev： Meiside’s revenue in the first half of the year increased by more than 10%, and the diversified industrial layout of polyurethane additives was launched
Next： Fujian Zhongsha and SABIC signed a technology license and process package design agreement