Latest News: On September 26, Fuzhou City held a major project start-up activity in the third quarter. Among them, the project with the largest total investment is the third-phase polyamide integration project of Fujian Shenyuan New Materials Co., Ltd. with an annual output of 200,000 tons, including one set of cyclohexanone production capacity of 200,000 tons per year, and one set of 200,000 tons of caprolactam per year. Production equipment, power workshop and supporting public and auxiliary engineering facilities, etc. 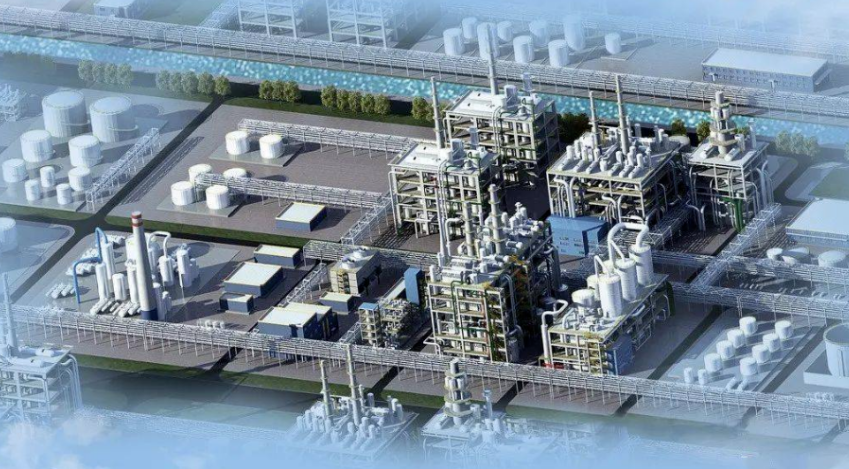 In 2013, Shenyuan New Materials, a subsidiary of Hengshen Group, settled in Lianjiang Kemen Development Zone, and plans to build a world-class polyamide integration project with an annual output of 1 million tons. At the same time, Hengshen Group reached an agreement with DSM of the Netherlands, which has the world’s most advanced caprolactam production technology and management system, and the latter provides the latest HPO
plus technology and related production processes.

On July 1, 2017, the first phase of Shenyuan’s integrated polyamide project with an annual output of 400,000 tons was put into trial production. The commissioning of this project marks that Lianjiang has become the world’s largest caprolactam production base.

In July 2022, Hengshen Group’s coal-to-hydrogen-synthesis ammonia project was successfully put into operation, opening up the whole process and successfully producing qualified hydrogen and liquid ammonia products. The coal-to-hydrogen-synthesis ammonia project is a key part of the Shenyuan Phase II polyamide integration project with an annual output of 400,000 tons. After the project is put into operation, it will provide 300,000 tons of liquid ammonia per year and 75,000 standard square meters of high-purity hydrogen raw materials per hour for the second-phase caprolactam production. .

Relying on the advantages of polyamide projects, in March 2021, Hengshen will build 11 projects with a total investment of 15.9 billion yuan in the industrial park, including electronic-grade chemicals, special gases, and lithium battery electrolytes that break the technological monopoly of Europe, America, and Japan. International brands of new materials such as additives, environmentally friendly recycled fibers, and new modified engineering materials, as well as strong chain replenishment projects such as industrial plastic chips and spinning.