Latest News: According to foreign media reports, while restructuring and looking for strategic investors, auto interior supplier Dr. Schneider Group filed for bankruptcy, affecting about 1,400 employees in Bavaria, Germany . It is reported that Dr. Schneider Group has submitted a bankruptcy application to the District Court, and preliminary bankruptcy proceedings have been initiated.

In August, Dr. Schneider Group announced that the company’s order book is good and is looking for investors. At the same time, the group will streamline processes and cut costs. In order to “maintain and further expand” its “leading position” in the luxury car interiors market over the next few years, the group “requires significant capital”. The company lacked the scale and financial resources to “move the company forward independently on a global scale, as the market demands.”

However, the group initially thought it was on the right track. “So far, our initial contacts with potential parties have been very promising and we have received a lot of interest from potential partners,” the group said four weeks ago. 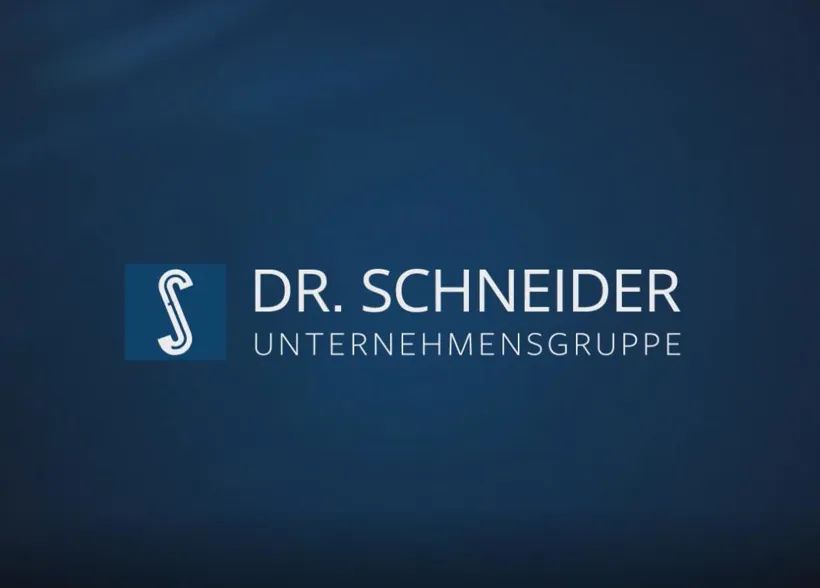 The Dr. Schneider Group was founded in 1927 and has approximately 4,000 employees worldwide, of which approximately 1,400 are based at headquarters. The group has a production site in Judenbach, Thuringia, Germany, and factories in China, Poland, Spain and the United States.