Latest News: Domo Chemicals (Leuna, Germany) and Hyamics, a wholly-owned subsidiary of the EDF Group specializing in low-carbon hydrogen production, have entered into a cooperation project, aiming to realize the realization of the project in Vallée de la France.
The goal of using 100% zero-carbon hydrogen at the Belle-Étoile industrial site in Saint-Fons (south of Lyon, France) in the heart of Chimie (“Chemical Valley”). 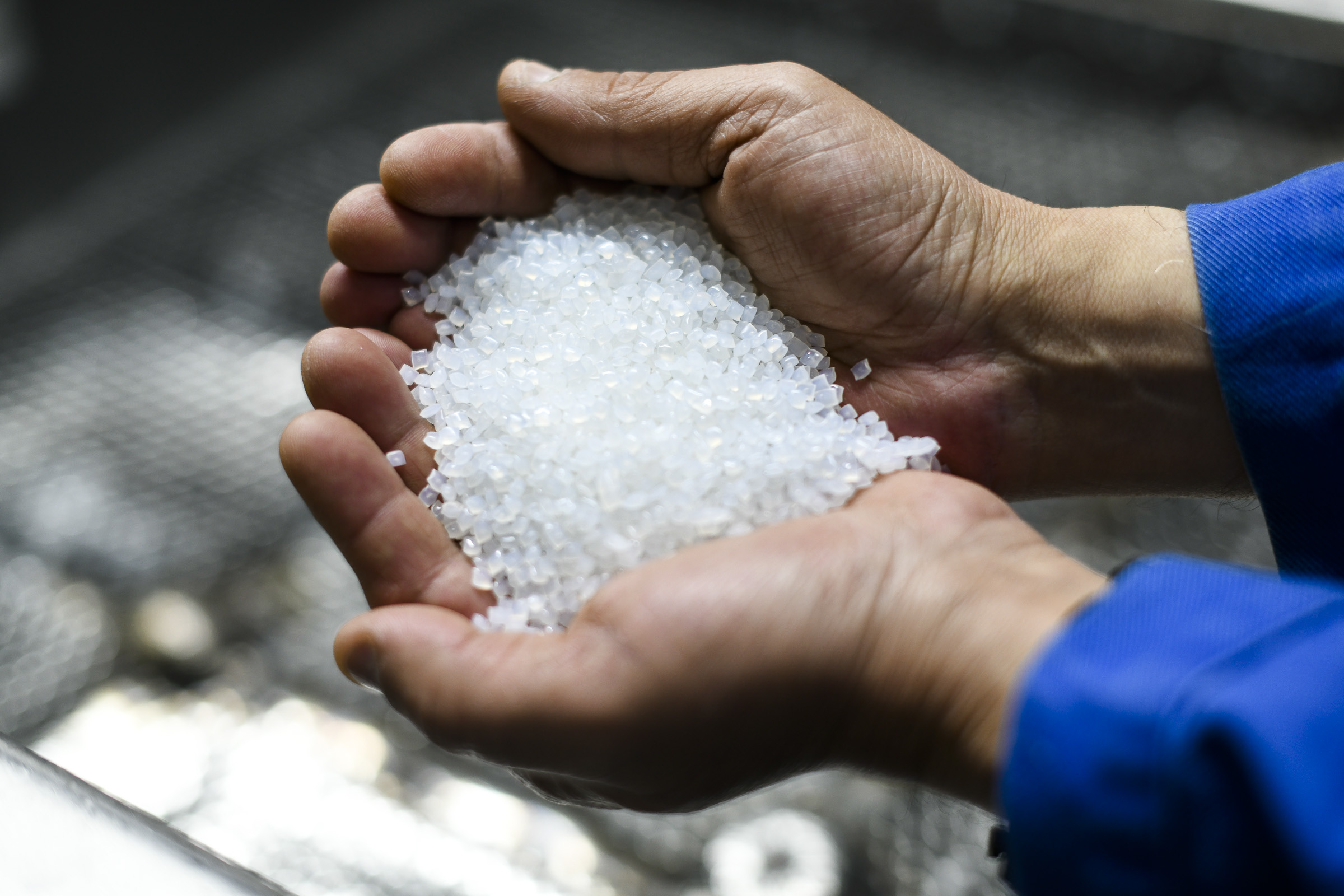 The ‘HyDom’ project will be the first 85 megawatt (MW) installation in France at the Belle-Étoile site
The hydrogen production plant, which uses a water electrolysis process, has an annual capacity of 11,000 tons of low-carbon hydrogen.
The plant will be powered by the French Low Carbon Electricity Organization. By 2027, 100% of the capacity will be supplied for the production of hexamethylenediamine. Hexamethylenediamine is a key ingredient used in plastic production.

The project will ultimately reduce carbon dioxide (CO2) emissions by 84,000 tons per year. Hexamethylenediamine, and ultimately durable and low-carbon polyamides, will be used in industries such as automotive, electronics and heating and cooling.

The first phase of the project will include establishing and finalizing the technology concept and integrating the low-carbon hydrogen production unit into the larger hexamethylenediamine production process.

Considering the high power levels of future electrolytic hydrogen production facilities, the HyDom project is working closely with RTE, the organization responsible for managing the French electricity grid, to solve the problem of supply connection. As an industry zero carbon strategy and “France 2030”
“A priority project of the investment plan, HyDom is supported by the French government and has been submitted to the European Commission for public funding.

Christelle Rouillé, CEO of Hynamics, said: “According to the French 2030
The targets set in the Annual Investment Plan for a resilient and decarbonized industrial sector, and Dynamics is proud to support decarbonization efforts across various hydrogen-consuming industrial sectors. The content of the project launched in partnership with DOMO reflects Hyamics’ expertise in developing industrial electrolytic hydrogen production projects with strong environmental impacts. In replacing the current plant that produces hydrogen from natural gas, our project represents an important step towards industrial autonomy and meeting our climate goals.”

Tags：DOMO Chemicals partners with Dynamics for zero-carbon hydrogen project in France
Share:
Prev： Kasai Bio: 40,000 tons of biological sebacic acid project is expected to be trial production in the third quarter
Next： Dongsung partners with UPM to develop bio-based polyurethane material for footwear