Beijing Daxing International Airport has been rated as the largest single airport terminal in the world by the British “Guardian” list of “Seven Wonders of the New World”. This Winter Olympics, Beijing Daxing Airport once again shouldered a major mission. STEELGUARD, a fire-retardant coating for PPG’s industrial protective and marine coatings, and DURASET, a representative product of the Industrial Coatings Business Unit, played a key role in this.

STEELGUARD fire retardant coating has stable and reliable water resistance and weather resistance, which greatly reduces the cost of on-site construction quality management in the construction of Beijing Daxing International Airport terminal; DURASET series fluorocarbon coatings have excellent weather resistance and can be used for a long time. Time to maintain gloss and color. The most valuable is the 20-year warranty according to American Standard.

Beijing Chongli Expressway and Yanchong Expressway, as important supporting infrastructure for the Beijing Winter Olympics, are the main traffic routes for athletes to transfer to the competition venues. In the construction of the project, the three products of PPG’s industrial protection and marine coatings, SIGMAZINC zinc-rich coatings, SIGMACOVER epoxy coatings, and PSX polysiloxane coatings, played an important role.

The main product PSX
700 is a high-performance polysiloxane coating with high solid content and very little organic volatiles, which can provide better color retention and gloss retention. Its low surface energy also greatly reduces the accumulation of dust and mold on the surface. , enhances its surface self-cleaning ability, avoids potential long-term corrosion problems, and has a service life that exceeds traditional epoxy and aliphatic polyurethane systems.

In addition, the Prince City Interchange Main Line Bridge, which is characterized by the “five rings of ice and snow”, as well as the Feihong Bridge-Zhuanglou Bridge, and the Joint Bridge-Xinglinbao Bridge, also use PPG’s industrial protection and marine coatings related products.

As the “sound generator” of various large-scale sports events, the second phase of the National Convention Center adopts a unique overall movable curved large roof structure, which means that the complexity of the project design is rare in the industry. And PPG uses PPG
PITT-CHAR® fire retardant coating plays a good role in the protection of steel structures PPG PITT-CHAR
The series of products have passed a large number of rigorous fire resistance tests in major professional verification institutions around the world, and the fire performance is reliable. In the actual use of more than 30 years, it has also successfully withstood the test of real fire, which can bring advanced fire protection to the building.

The PPG PITT-CHAR series was launched in 1983
Introduced in 2010, it has a longer practical application history than any other epoxy intumescent coating available on the market today, and has been successfully used in hundreds of projects around the world.

PPG’s SIGMADURTM2800 for industrial protection and marine coatings has made positive contributions to the Shougang Ski Jump in the Shougang Park and the Shougang National Winter Sports Training Center. SIGMADURTM2800 is a two-component high-solid fluorocarbon topcoat with excellent weather resistance, stable gloss and color retention and long durability. Its aging resistance is several times that of ordinary polyurethane topcoat products. The best choice for those who need to maintain a long-lasting beautiful effect.

The silent guardian of large projects

As a leader in the industry, PPG has actively participated in and in-depth cooperation in large-scale projects at home and abroad for many years, and has contributed a large number of high-quality products and services, which have won many appreciations. In China, it includes Beijing Universal Park, Beijing Daxing International Airport and the Beijing Winter Olympics. Products from PPG’s Industrial Protection and Marine Coatings and Industrial Coatings businesses all contribute significantly.

“We are very honored that PPG products have been widely used in this Beijing Winter Olympics, and have played many key roles in it.” Vice President of PPG Greater China Industrial Paints and Global Consumer Electronics and General Manager of PPG China Nie Xiaobing said: “PPG’s outstanding performance in major projects at home and abroad fully demonstrates that PPG has always been committed to developing sustainable products and innovative products, providing more safe, reliable and leading products for domestic and foreign project construction to meet the needs of the project. the needs of the construction.”

“The successful holding of the Beijing Winter Olympics not only shocked the world, but also fulfilled its solemn promise and presented a simple, safe and wonderful Olympic event to the world.” PPG Industrial Protective Coatings Asia Pacific Commercial Director and One
Lou Jie, project manager of PPG Asia Pacific, said: “PPG has contributed many star-level products in this project, which has played a positive role in the construction of various facilities for the Winter Olympics. PPG’s leading product concept has always been in the construction of large-scale projects. Strong backing to escort the smooth progress of the project.” 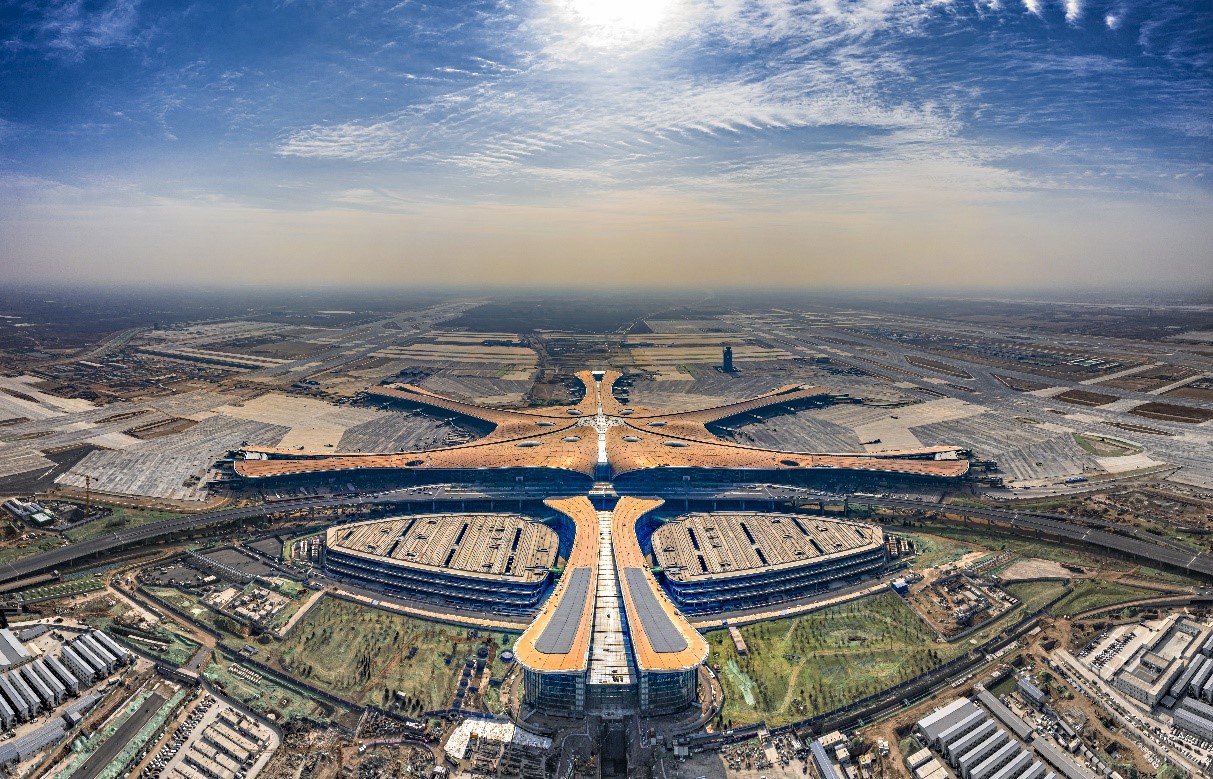 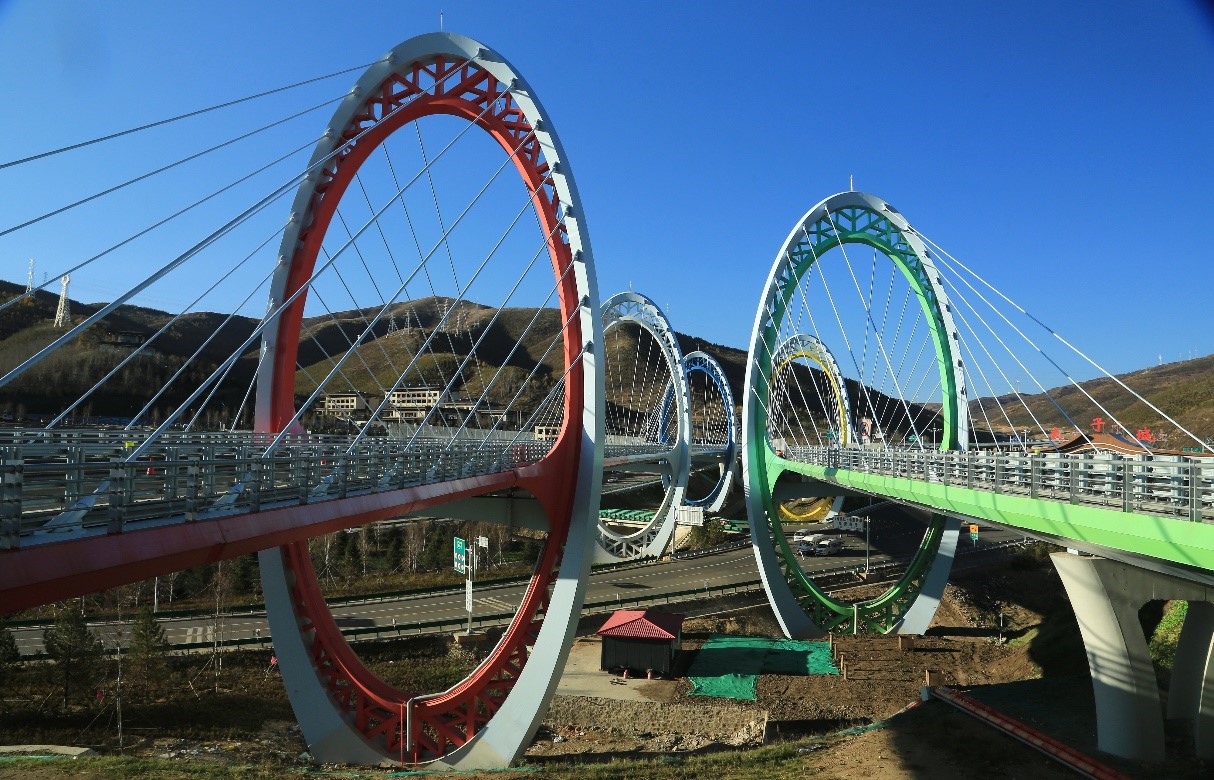 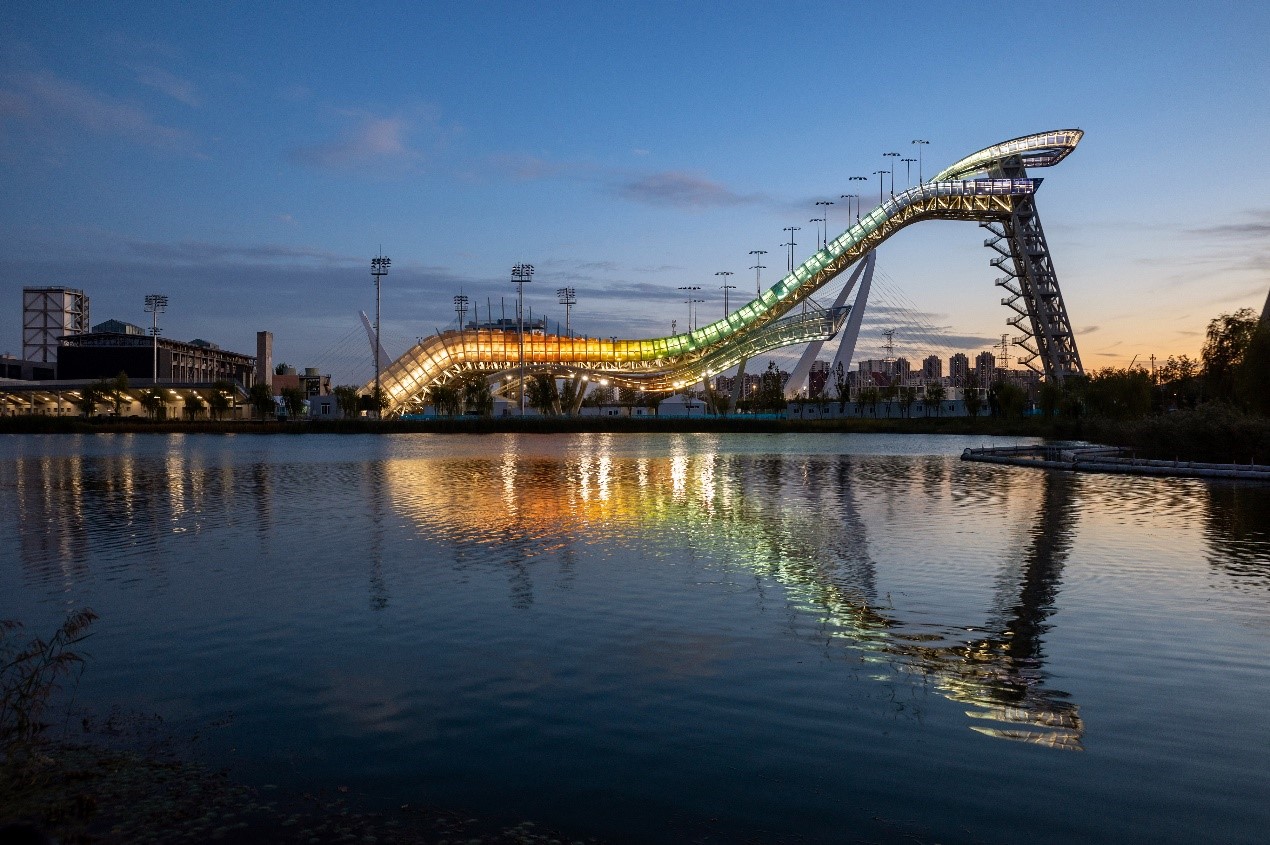 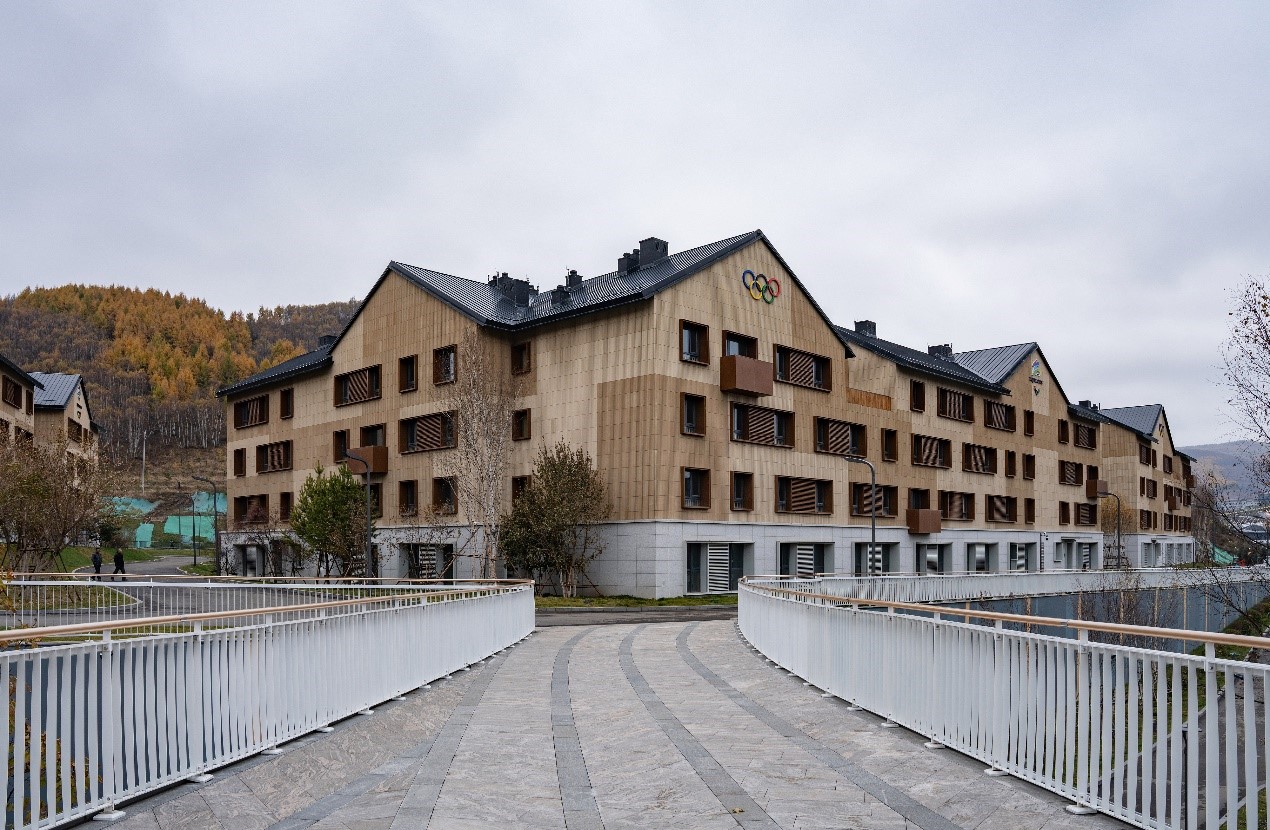