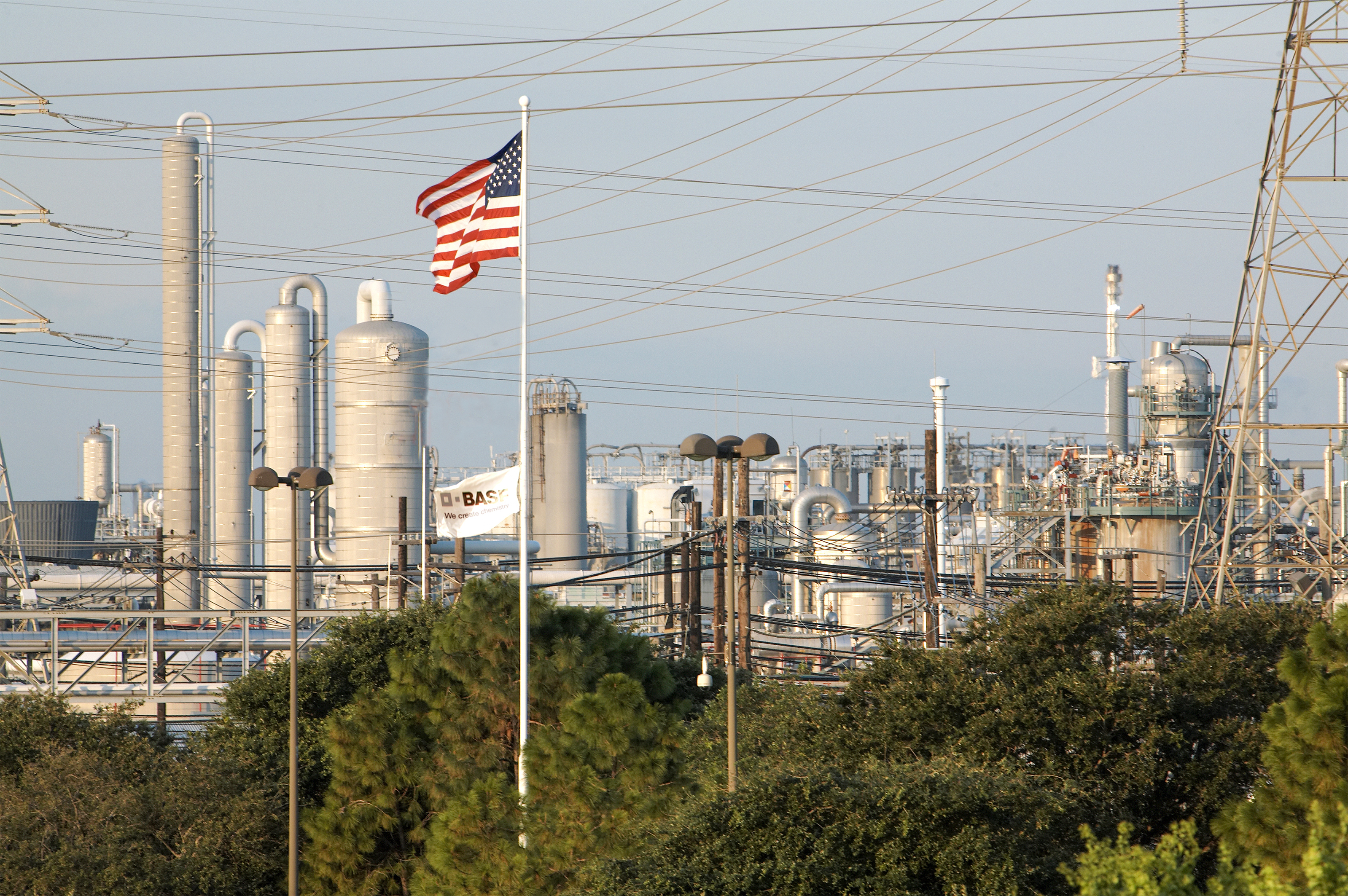 BASF is committed to using renewable energy solutions to power its production sites in the United States and has signed virtual power purchase agreements (VPPAs) for wind and solar energy totaling 250 megawatts (MW). The agreements are designed to replace the carbon-intensive grid electricity that BASF is using at more than 20 production sites in several states across the country, from Texas to Michigan.

“Renewable energy is an important tool in achieving BASF’s ambitious goal of net-zero emissions by 2050.” Michael, Member of the Executive Board of BASF Europe, Chairman and CEO of BASF AG
“We are committed to further improving our energy footprint in the region, and we are eager to drive the energy transition for chemical manufacturing in North America,” Heinz said.

To achieve its ambitious emissions targets, BASF is working with various partners driving sustainable change in the energy sector. This chemical company will buy Dawn
Solar’s 100 megawatts of electricity. An additional 150 megawatts of renewable energy will be added through the deal with EDF Energy Services.

Last year, the partnership with EDF Energy Services added 35 megawatts of wind capacity to the energy mix at BASF’s production sites in Freeport and Pasadena, Texas. In another joint project with EDF Renewables, BASF is in Toms
The River property became home to the largest solar project in New Jersey and the largest solar project built on a Superfund site in the United States.

BASF aims to reduce its greenhouse gas emissions by 25 percent by 2030 compared to 2018 levels and achieve net-zero emissions by 2050. An important lever for lowering emissions is replacing fossil electricity with fossil-free electricity. BASF’s goal is to secure the required amount of electricity from renewable sources through a “make and buy” approach.