Latest News: On July 31, my country’s first butadiene-based adiponitrile industrial production project – Tianchen Qixiang New Materials Co., Ltd.’s first phase of adiponitrile and a series of new material projects was officially put into production. The reporter learned at the Zibo project site that the key devices of the project have successfully opened up the whole process, produced high-quality products and achieved stable operation. “This is a major event in the innovation and development of the entire chemical industry.” Li Shousheng, president of the China Petroleum and Chemical Industry Federation, commented at the commissioning ceremony.

According to reports, Tianchen Qixiang is the holding company of China Tianchen Engineering Co., Ltd., a subsidiary of China Chemical Engineering Group. The first phase of the project adopts the independent research and development technology of China Tianchen, and uses butadiene as the main raw material to produce 200,000 tons/year of adiponitrile, acrylonitrile, hexamethylene diamine, nylon 66 salt and chips and other products. After the start of construction in May 2020 It only took 21 months to complete the construction, creating a record of the best construction quality and the shortest construction period of similar projects of the same mass. It is expected that after the first phase is put into operation, the operating income will exceed 10 billion yuan and 1,500 people will be directly employed.

Li Shousheng said that nylon is an important variety of high-tech materials in the world’s chemical industry. It has the characteristics of high-end technology, complex technology, wide application and broad market. Adiponitrile is a key intermediate in the production of nylon 66, and its production technology has been monopolized by four large multinational companies, INVISTA, Ascend, BASF and Asahi Kasei for many years. China Tianchen broke the foreign monopoly, made up for a shortcoming of my country’s key technologies, and created another highland for the development of new chemical materials in my country. 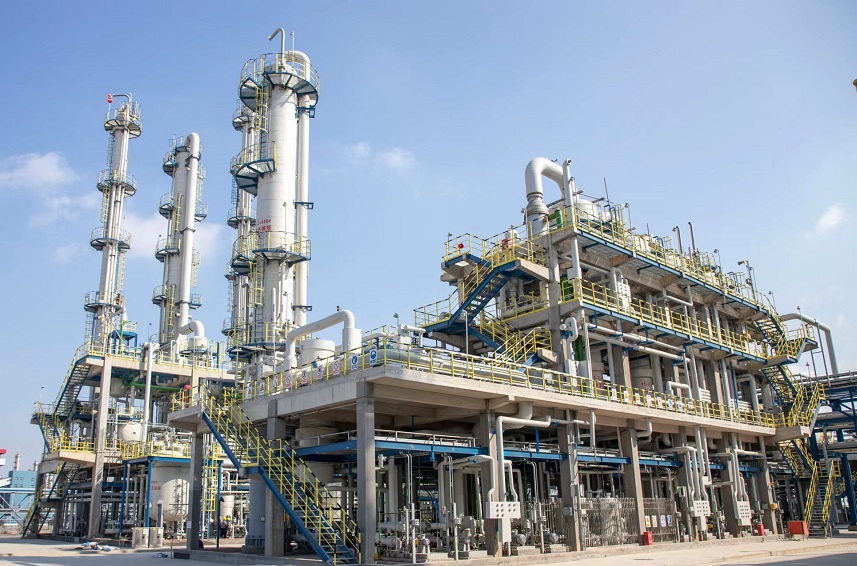 Bian Shuguang, deputy director of the High-tech Research and Development Center of the Ministry of Science and Technology, told reporters that compared with other general-purpose nylon materials, nylon 66 has outstanding comprehensive performance and product competitiveness. affected.

“The breakthrough of domestic adiponitrile industrialization technology will definitely promote the rapid development of my country’s nylon 66 industry. With the follow-up technological innovation and optimization and production capacity expansion, my country’s nylon 66 industry will take on a new look.” Bian Shuguang said that in the future 5~ In 10 years, the price of nylon 66 will be more competitive, its downstream applications will also expand rapidly, the market demand is expected to reach 4 million tons / year, my country may become the world’s largest adiponitrile-nylon 66 market, the advantages of the new industrial chain will gradually appear.

“There has always been a ‘Chinese dream and an industrial dream’ behind adiponitrile. Because the production technology has been monopolized by multinational companies for a long time, adiponitrile has become one of the few key intermediates in my country that has been ‘stuck in the neck’.” Secretary of the China Chemical Party Committee , Chairman Dai Hegen said, “In order to protect the national economy and people’s livelihood, protect the Great Wall of Industry, and realize the national dream, China Chemical firmly shoulders the mission of the national team of scientific and technological self-reliance and self-reliance, and fully deploys and promotes the technology research and development and investment and construction of adiponitrile. The project is successful. The start-up also marks a solid step in China Chemical’s journey to build a comprehensive solution service provider, high-end chemical and advanced material supplier in the field of industrial engineering.” 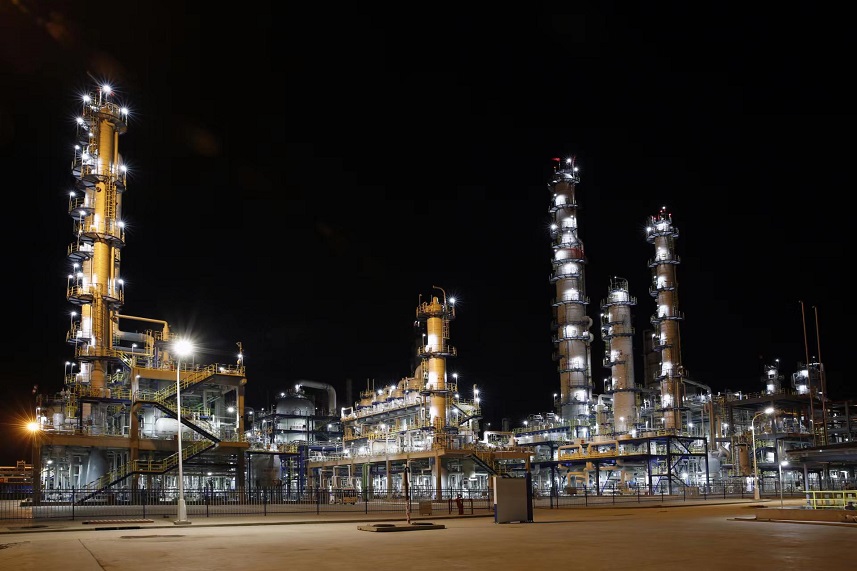 The reporter learned that the successful commissioning of the project has also greatly encouraged enterprises in downstream related industries. “This is a historic moment in the development of the chemical industry.” Fu Yongbin, chairman of Shandong Polyshun Materials Co., Ltd., said in an interview with this reporter that the domestic supply of adiponitrile has been controlled by foreign countries for a long time, and the price is high, which has led to the development of domestic downstream related industries. restricted. “I believe that after the project is put into operation, the domestic adiponitrile industry will have a double leap in quality and quantity, which is also a great benefit to the development of downstream industries and the improvement of the quality of life of the people.” He said, “In the future, the common people will also be able to wear them. High-end clothing made of nylon 66.”

“We have attracted 7 high-end nylon new material industry related companies, including Hangzhou Polyshun, Sinoma Technology, etc. The total investment is expected to be 35 billion yuan, and the annual output value will reach 50 billion yuan.” Talking about the future development of the project, Tianchen Liang Junxiang, secretary of the party committee and chairman of Qixiang, said that Tianchen Qixiang is focusing on existing and planned product and raw material needs to attract upstream and downstream production enterprises and extend the industrial chain. It is expected that in the next 10 years, the project will lead to the formation of a new material industry cluster with a total output value of 100 billion.

Bian Shuguang suggested that we should strengthen the protection of intellectual property rights of this hard-won adiponitrile-related technology in my country to prevent the disorderly expansion of production capacity. At the same time, adiponitrile production enterprises such as Tianchen Qixiang should actively carry out industry-university-research cooperation, strive to develop nylon special resins with differentiated properties and high added value, and carry out research on modified applications of nylon materials in advance to help product promotion and market. compete. 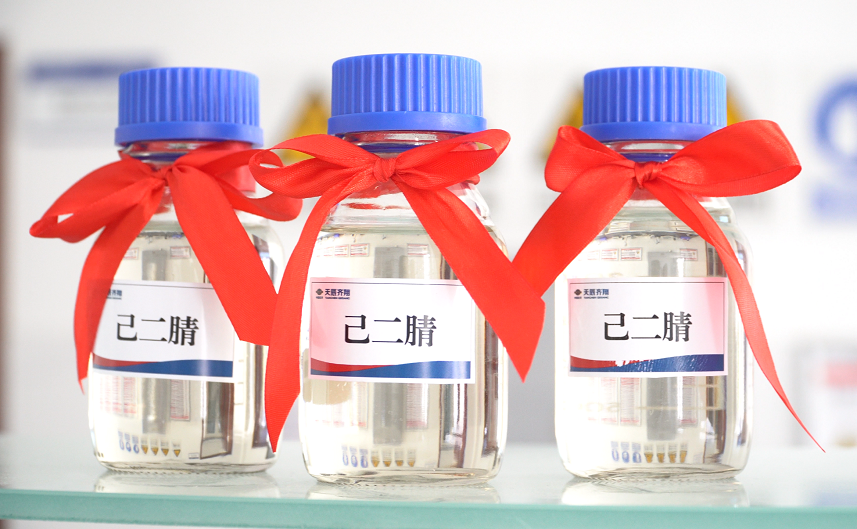 According to experts, adiponitrile is called “the throat of the nylon industry” by the industry. Its production technical routes mainly include adipic acid catalytic ammoniation method, acrylonitrile electrolytic dimerization method, butadiene method and caprolactam method. Among them, the butadiene method has short technological process, low consumption of raw materials and good product quality, and is considered to be the most advanced production process at present. INVISTA, the world’s largest adiponitrile producer, uses this process.