Latest News: At 4:28 on June 18th, a fire broke out in the ethylene glycol unit of the Chemical Department of Sinopec Shanghai Petrochemical Co., Ltd., which has resulted in one death, and the specific cause is under further investigation. 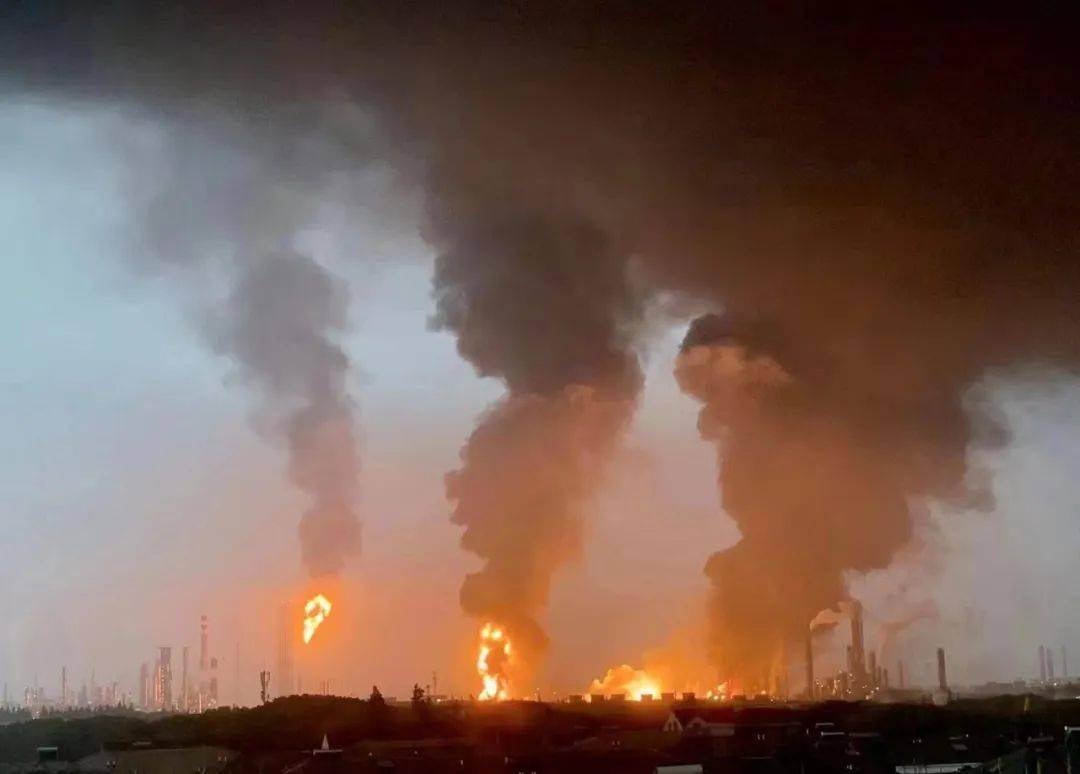 The fire scene was taken in the early morning of June 18. Xinhua News Agency

After the fire broke out, Sinopec Shanghai Petrochemical simultaneously launched an environmental emergency plan, and continued to conduct environmental monitoring on the company’s factory boundary and external areas, and the monitoring of volatile organic compounds was normal. Arrangements have been made to strengthen the sampling and monitoring of rainwater outlets, and no impact on the surrounding water environment has been found. At present, the fire at the scene has been effectively controlled and protective burning is being implemented.

The emergency management department dispatched and guided the fire rescue and disposal work of Shanghai Petrochemical, and sent a working group to the scene to assist and guide the disposal

At 4:28 on June 18, a fire broke out in the chemical department of Sinopec Shanghai Petrochemical Co., Ltd. in Jinshan District, Shanghai.

After receiving the report, Huang Ming, Secretary of the Party Committee and Minister of the Emergency Management Department, immediately went to the command center of the Ministry to make a video connection with the on-site headquarters and the main responsible comrades of Sinopec Group Company, dispatched to understand the on-site disposal situation, and emphasized the need to quickly determine the disposal situation with enterprise managers and experts The plan is to cut off materials from the source, make all-out scientific and safe rescue, and strictly prevent secondary accidents; it is necessary to identify the cause of the accident as soon as possible, learn lessons, draw inferences from each other, carry out in-depth investigation of hidden dangers and safety risk assessment, and resolutely prevent similar accidents from happening again. Leaders of Sun Guangyu, Qiongse, Zhang Yongli and other departments participated in the scheduling. The Emergency Management Department has dispatched an expert working group led by the responsible comrades of the Fire Rescue Bureau to the scene to assist and guide the disposal.

After the accident, the local fire rescue team immediately dispatched 563 fire rescue personnel and 113 fire trucks to the scene for disposal. At present, the fire at the scene has been effectively controlled, and the disposal work is still in progress.