Latest News: On the morning of September 7, the commencement ceremony of the new material project of Dongfang Shenghong Chemical was held at the Lianyungang Petrochemical Base. The reporter learned that Shenghong Chemical’s new material project is mainly based on new energy materials, and plans to build 700,000 tons/year EVA, PO/SM and polyols, high-end polyolefins and other projects. After the completion of the project, Dongfang Shenghong’s EVA production capacity will reach 1 million tons per year, of which the global market share of photovoltaic-grade EVA will exceed 40%, ranking first in the world. 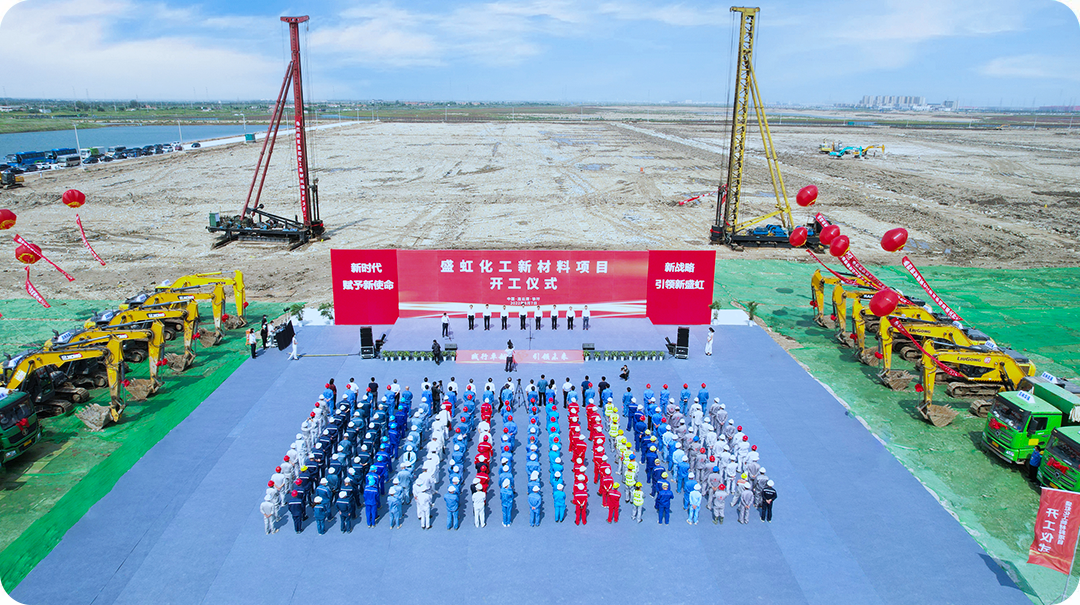 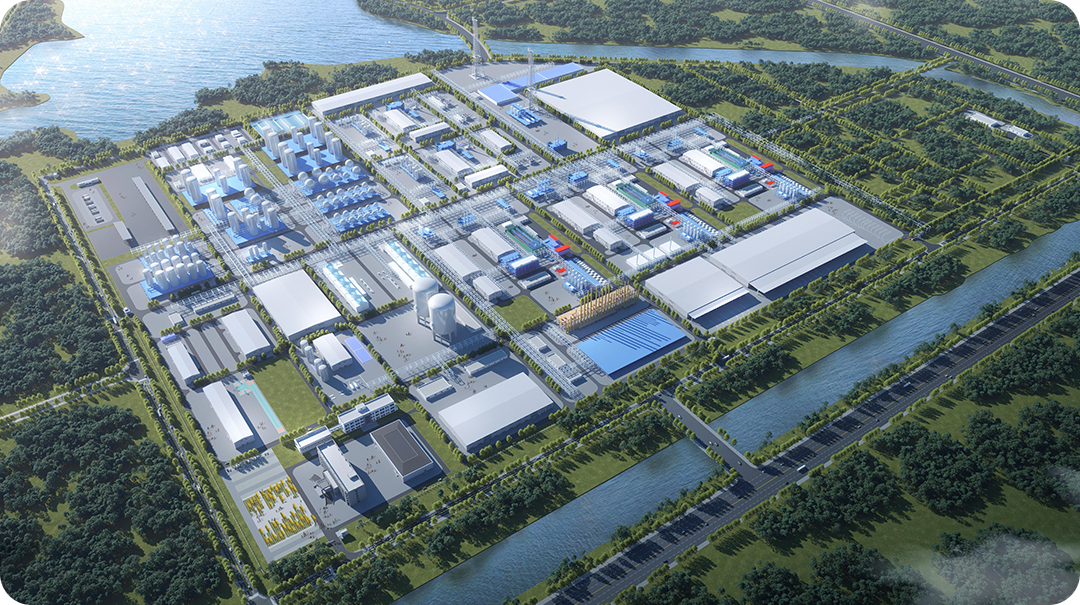 The EVA production capacity of Sierbang Petrochemical, a subsidiary of Oriental Shenghong, last year was 300,000 tons/year, accounting for about 20.38% of the total domestic production capacity. Last year, the sales volume of Dongfang Shenghong EVA was 343,600 tons, the sales revenue reached 6.396 billion yuan, the gross profit rate was 44.13%, and the average product price increased by about 90%.

According to the statistics of China Photovoltaic Industry Association, in the first half of this year, the domestic photovoltaic power generation capacity was 30.88GW, a year-on-year increase of 137.4%. According to the installed capacity plan, it is expected to achieve 85GW~100GW in the whole year, corresponding to the demand for photovoltaic grade EVA of about 1 million tons, and the import dependence will exceed 60%. From the perspective of the global market, it is expected that the newly installed capacity will reach 205-250GW this year. At present, 25 provinces, municipalities and autonomous regions across the country have clarified the wind and solar installation plans during the “14th Five-Year Plan” period. Among them, the newly installed photovoltaic capacity exceeds 392.16GW, and 344.48GW will be added in the next four years. Photovoltaic EVA is facing a continuous shortage.

With full production and sales of EVA particles, Dongfang Shenghong also has a bigger goal.

After the completion of the project, Dongfang Shenghong will realize “million-ton EVA”
and become the world’s largest EVA supply base. Company officials revealed that the global market share of photovoltaic-grade EVA is expected to increase to 40%-45%, ranking first in the world. The products of this project can produce 2.5 billion square meters of photovoltaic film every year. After all of them are used for photovoltaic power generation, the installed capacity can reach 250GW. 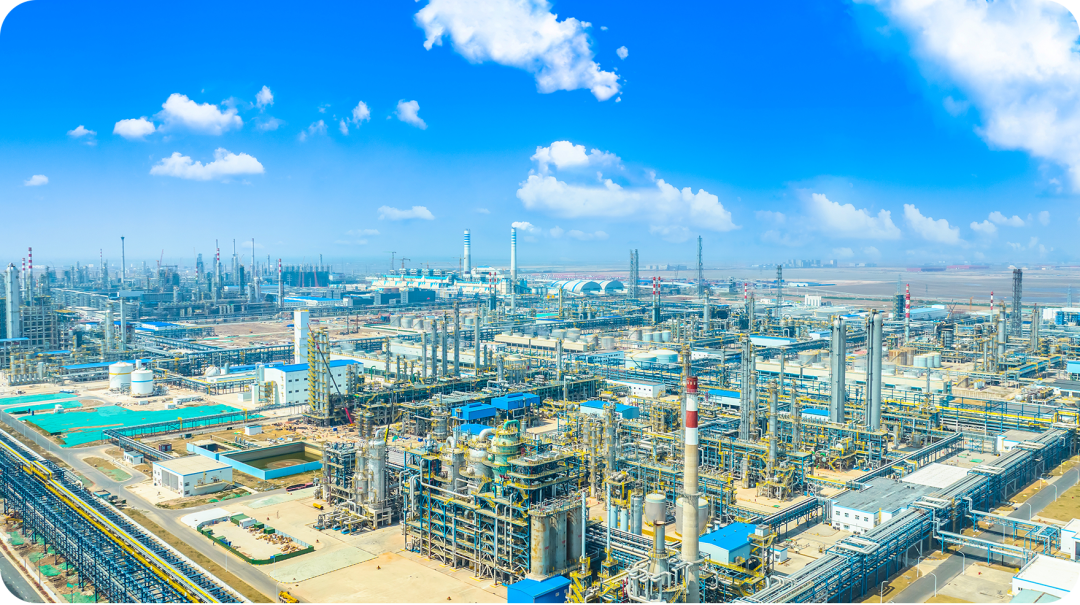 The industrial chain extends to the polyurethane field

It is reported that the PO/SM and polyol project started this time will comprehensively utilize the ethylene, propylene and benzene of the Shenghong refining and chemical integration project for further processing to further produce polyether polyol (PPG) and polymer polyol (POP) products, which can eventually extend the industrial chain to the field of polyurethane.

With the development of automobile, construction, furniture and other industries, the demand for polyurethane market will continue to increase in the future. The completion of Dongfang Shenghong PO/SM plant is also expected to further make up for the supply gap of domestic polyurethane raw materials.

Miao Hangen, chairman of Shenghong Holding Group, said that in the next step, the company will focus on high-end polyolefins, high-performance engineering plastics, high-performance membrane materials, green degradable plastics, special electronic chemicals, special functional fibers and other fields to accelerate the integration and comprehensive The layout of the industrial chain provides key materials and competitive advantages for strategic emerging industries such as new energy, new infrastructure, and high-end equipment manufacturing in my country.