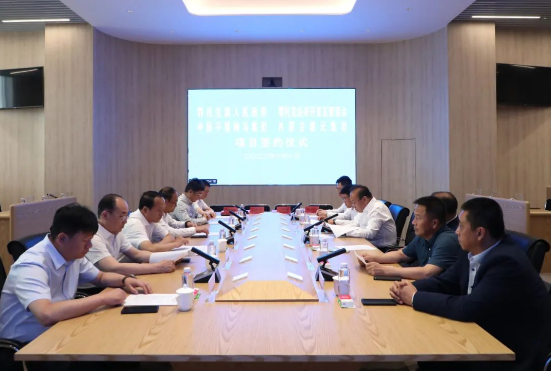 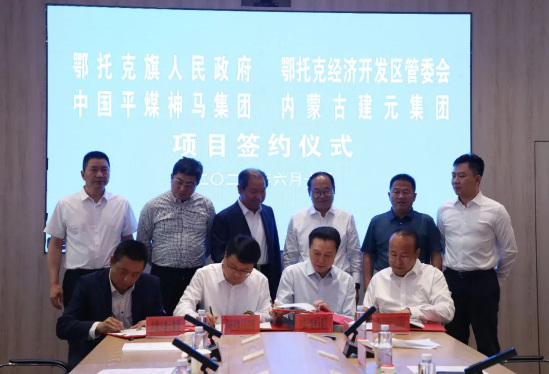 It is understood that China Pingmei Shenma Group and Jianyuan Group jointly invested in the construction of a refined adipic acid project with an annual output of 1.2 million tons and a 600,000-ton
The BDO project, the 300,000-ton crude benzene refining project, and the 2GW new energy power generation project have a planned total investment of 32 billion yuan. The signing of the project is a vivid practice of Etuoke Banner’s unswerving new path of high-quality development oriented by ecological priority and green development. It is a green development for the entire flag’s coking industry, and realizes the transformation from one gram of coal to one bundle of silk. The leapfrog development is of great significance.