Latest News: Yizumi issued an announcement that the company held the first interim board meeting in 2022 on July 21, and reviewed and approved the “Regarding the Election of the Chairman of the Fourth Board of Directors of the Company and the Change of the Legal Representative of the Company” With the unanimous consent of all directors, Mr. Zhen Ronghui, a director, was elected as the chairman of the fourth session of the board of directors of the company. The term of office of the chairman is the same as that of the current board of directors. 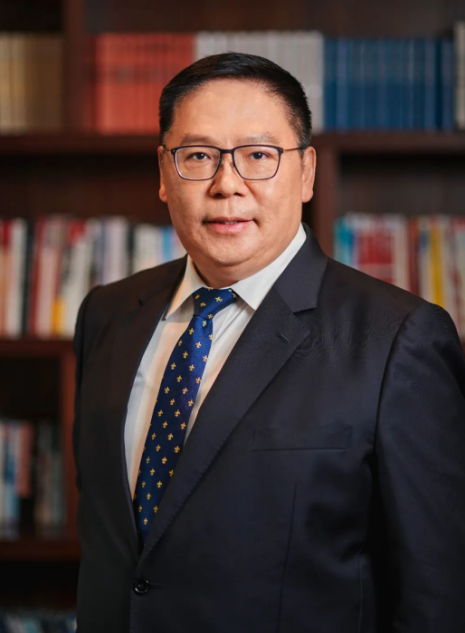 By consensus of all directors

Elect Director Mr. Zhen Ronghui as Chairman of the Company

The Company and all members of the Board of Directors warrant that the information disclosed is true, accurate and complete. This appointment complies with the “Company Law” and “Articles of Association”, and is in line with the requirements of the company’s normal development.

30 years of industry “veterans” at the helm

Mr. Zhen Ronghui was one of the first Hong Kongers who came to work in the Mainland after the reform and opening up. In 1986, Mr. Zhen Ronghui entered the injection molding machine industry, and successively held senior management positions in many well-known injection molding machine companies. With more than 30 years of industry experience, he enjoys a high reputation and influence in the industry.

At present, Yizumi’s injection molding machine, die-casting machine and other businesses are firmly ranked in the top two domestically. In 2020 and 2021, Yizumi will achieve rapid growth in revenue and profits for two consecutive years, hitting record highs in a row.

Made in China and operated globally. Yizumi is determined to become a world-class enterprise in its field. When it comes to the future, Mr. Zhen Ronghui is full of confidence. He said that he must be like the “God of Su” Su Bingtian, who has the courage to change and surpass himself. It is believed that through the efforts of all staff, Yizumi will move forward and run towards the goal.