News
Home  News  Evonik’s sales revenue in the second quarter of 2022 increased by 31%, and the annual EBITDA is expected to be 2.6 billion euros

Evonik’s sales revenue in the second quarter of 2022 increased by 31%, and the annual EBITDA is expected to be 2.6 billion euros

Adjusted EBITDA up 12% in the second quarter

Confirmation of 2022 target: Adjusted EBITDA in the range of 2.5 billion to 2.6 billion euros and on track to achieve the upper end of the target 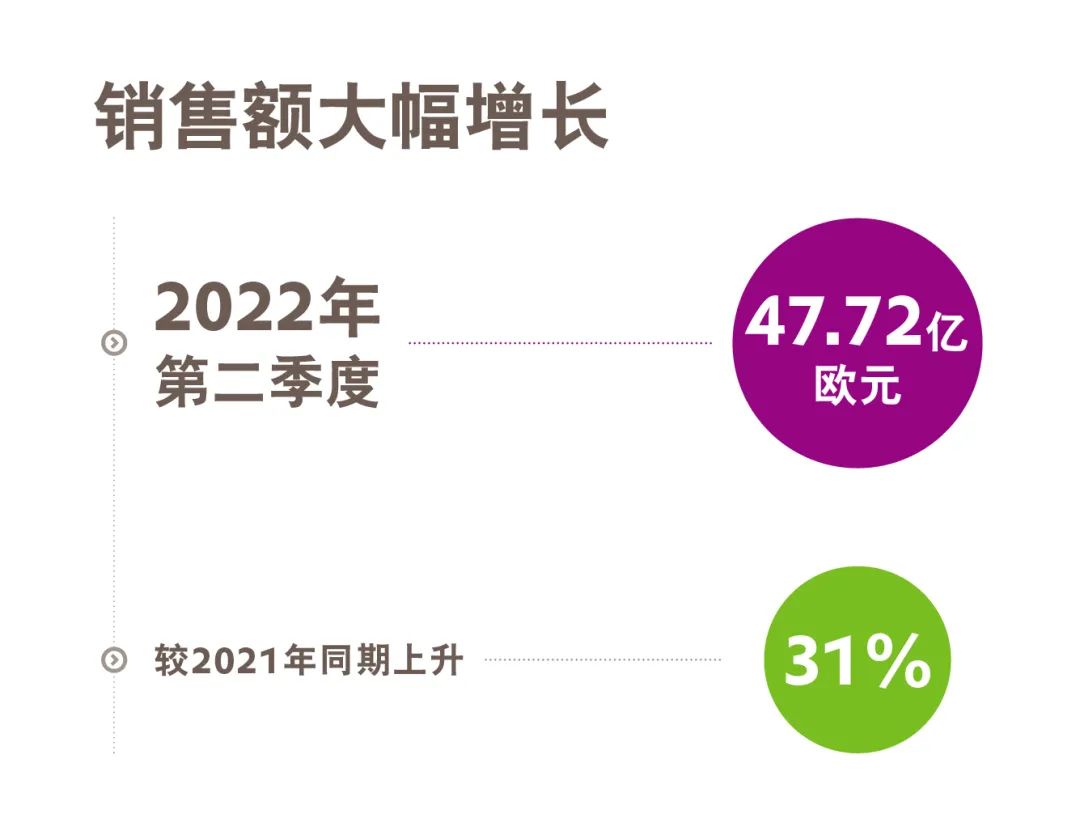 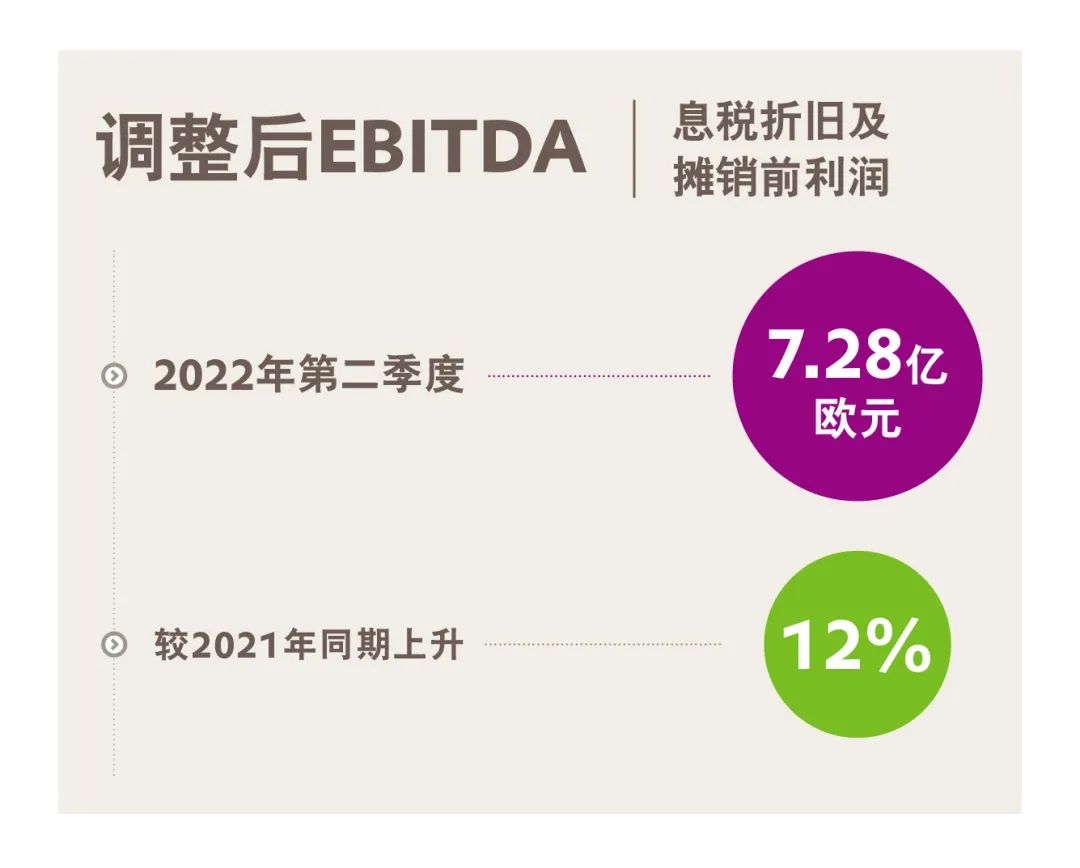 “With a strong first half of the year, we have once again managed to meet the challenges,” said Evonik Industrial Group Chairman Daniel Cullman. “Uncertainty in the market is increasing, especially in energy, and we believe that these challenges will persist and even It may intensify in the second half of the year.”

To reduce risks, Evonik has developed a series of natural gas alternatives for each of its major production sites. For example, the Marl site in Germany will switch to liquefied petroleum gas (LPG) and continue to operate coal-fired power plants, thereby fully replacing the use of natural gas. “We have implemented a series of strong measures at our European production sites to secure our own energy supply and support EU and German energy efficiency goals,” Cullman said.

The Russian-Ukrainian conflict and the Covid-19 outbreak in China continue to affect value chains. To this end, Evonik has developed alternative logistics solutions on a case-by-case basis to ensure normal production and delivery of products to customers on time.

Evonik CFO Ute
Wolf said: “Based on Evonik’s strong performance in the first half of the year, we can confirm our adjusted EBITDA forecast even if economic growth gradually slows down in the second half of the year. We are even on track to achieve the upper end of our forecast target of 2.6 billion euros. Evonik will invest more Focus on managing net working capital to support free cash flow in the second half of this year and next year.” 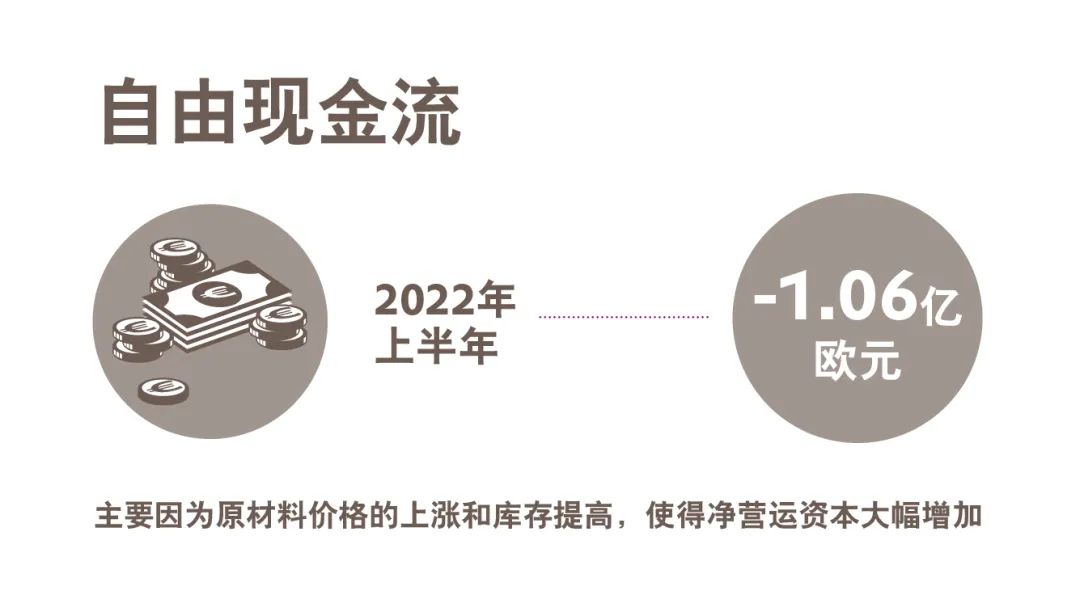 Free cash flow (FCF) in the first half of the year was -1.06
100 million euros, lower than the same period last year, mainly due to higher raw material prices and higher inventories, resulting in an increase in net working capital of more than 900 million euros. As a result, the cash conversion rate will fall to 30% from the expected 40%. 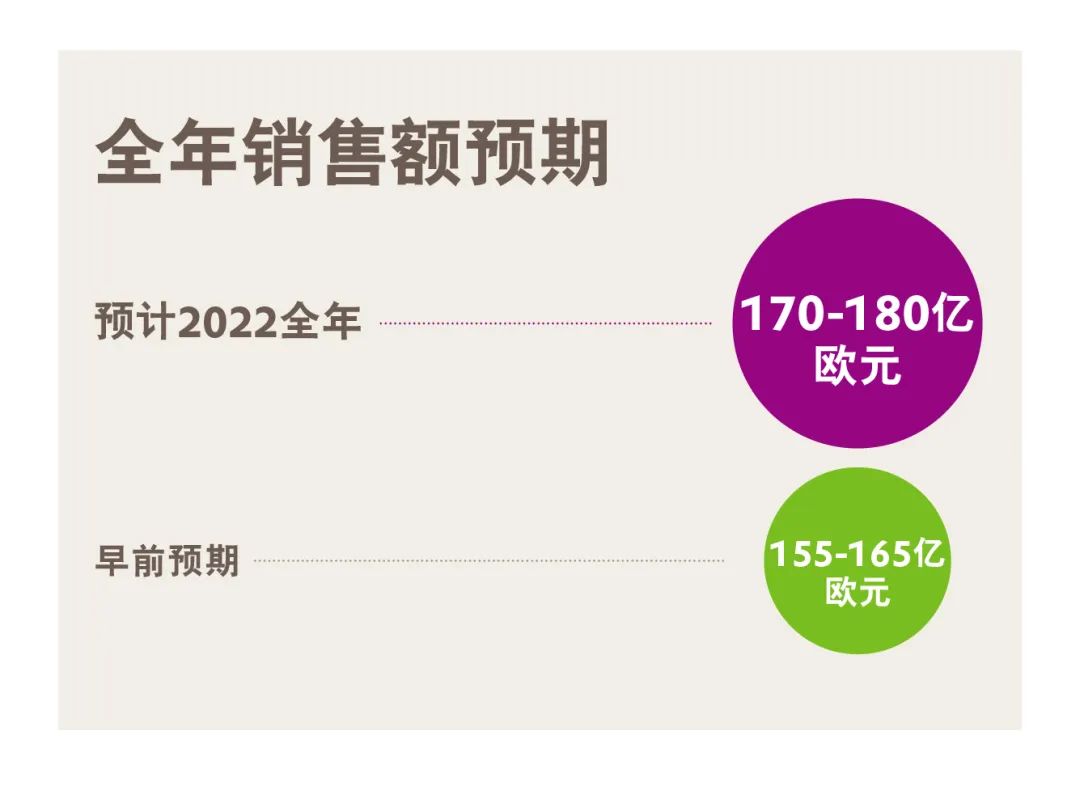 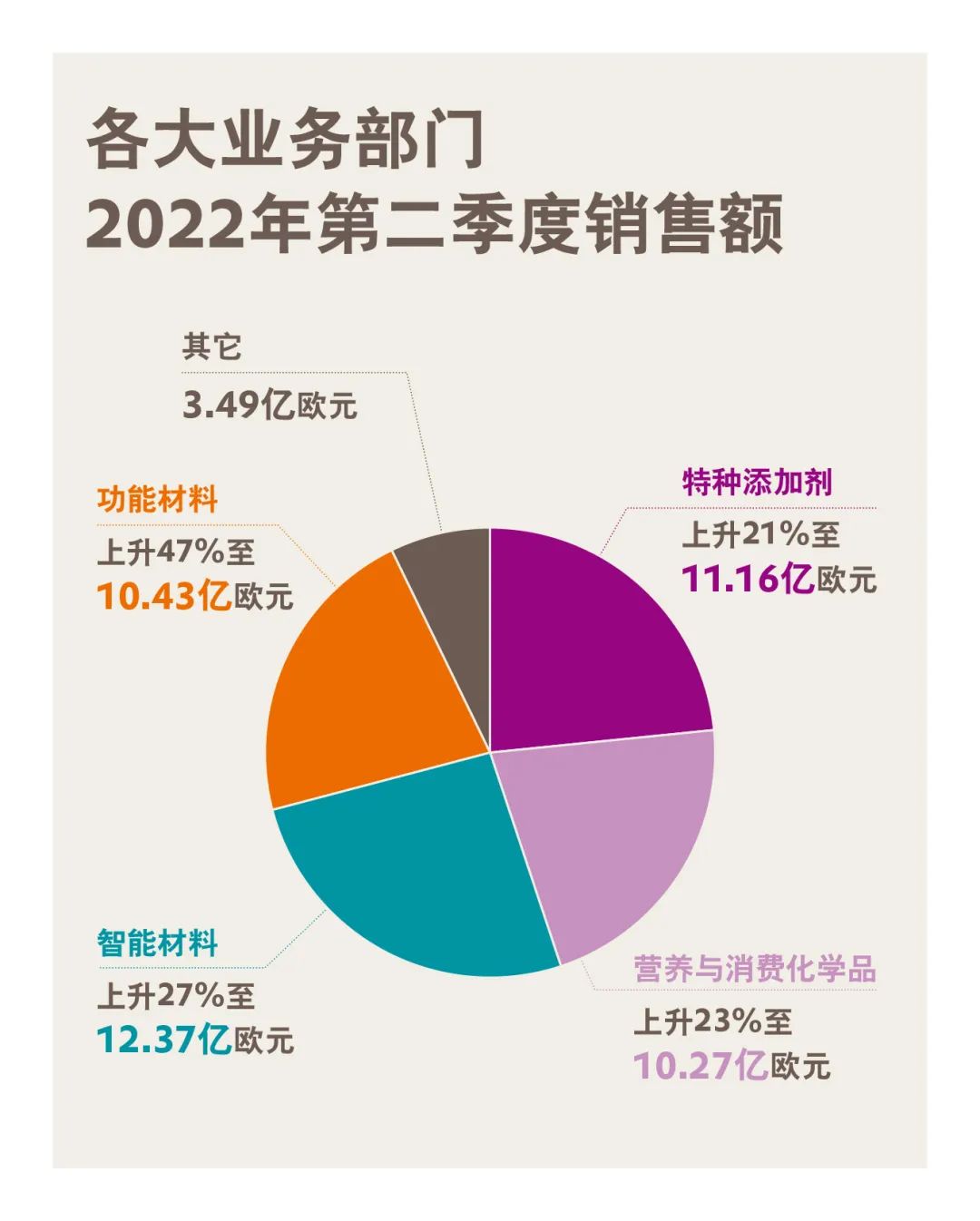 Specialty Additives: Second-quarter sales increased 21% to 11.16
billion euros. This increase was mainly due to higher selling prices effectively offsetting the increase in variable costs. Products used in the construction, coatings, and renewable energy markets achieved higher turnover. Additives for polyurethane foams, paints and coatings also benefited from higher prices. Sales of additives for the automotive industry increased due to a slight increase in sales and higher prices. Adjusted EBITDA for the Specialty Additives business unit increased by 9 percent to EUR 263 million compared to the same period last year.

Nutrition and Consumer Chemicals: Sales in the second quarter increased by 23% to EUR 1,027 million. Despite declining sales in China, sales of essential amino acids for animal nutrition have grown significantly. Sales of medical and health care and care products related products increased, and the two businesses of drug delivery technology and cosmetic active ingredients also achieved satisfactory performance. Adjusted EBITDA of the Nutrition & Consumer Chemicals business unit increased by 1% to EUR 185 million due to lower volumes.

Tags：and the annual EBITDA is expected to be 2.6 billion euros Evonik's sales revenue in the second quarter of 2022 increased by 31%
Share:
Prev： Xinjiang Tianying Petrochemical promotes the second phase of ethylene glycol project
Next： First concept shoe made entirely of sustainable materials from BASF, created in collaboration with design house Maddy Plant