Latest: Poly Labs, a polymer manufacturing company based in Lewiston, USA, has entered into an agreement with Bose, a well-known audio equipment manufacturer, to produce earphone noise cancelling parts for the military . 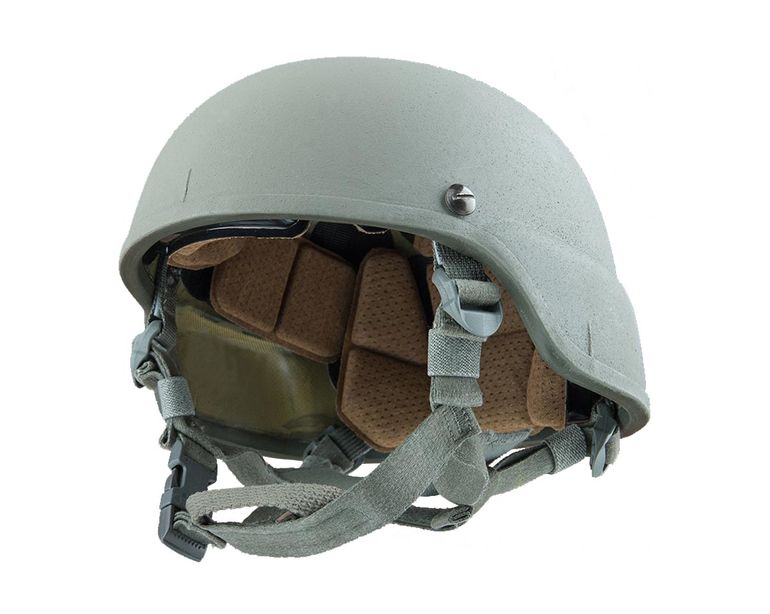 Poly
Labs said in a press release that it will take over Bose’s noise-cancelling polyurethane foam headphone pad business, which will be used in a military headphone line after acquiring intellectual property and production rights. Terms of the deal were not disclosed.

Poly Labs has been producing military ear pads for companies in Framingham, Massachusetts for over 15 years. Poly Labs has a dedicated production area for its military sector.

The Lewiston-based manufacturer was founded in 2020 when a group of Maine-based investors invested in Windham-based Anania &
Led by Associates, acquired 88,000 square feet of production facilities, equipment and intellectual property from plastics manufacturer Jones & Vining.

Specifically formulated for the military, it is designed to provide comfort, protection and advanced acoustic properties for maximum sound attenuation, according to a press release.

The agreement enables Poly Labs to streamline production and supply spare parts directly to customers around the world.

“This is a significant growth opportunity for Poly Labs.” Poly Labs CEO Sarah
“Not only can we support current systems, but we’re also eager to explore future designs,” Morrison said.