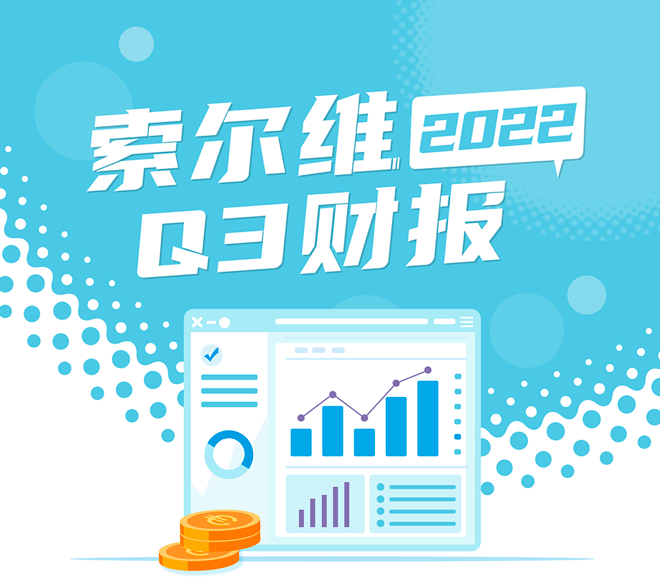 The EBITDA margin reached a new high in the third quarter, up 2.1 percentage points to 25.4% compared to the same period in 2021; continued price increases offset raw materials, energy and logistics The impact of rising costs.

Underlying profit in the third quarter of 2022 amounted to EUR 509 million, 86.1% higher than the same period last year.

Underlying debt was reduced to EUR 3.8 billion and leverage to 1.2 times, an all-time low, further strengthened the balance sheet.

Solvay CEO Ilham Kadri
“I couldn’t be more proud of what our people did here this quarter. We were once again setting records in terms of sales, EBITDA and ROCE, which is a testament to the hard work of the team and what really happened over the past three and a half years. Shift. We are focused on continually bringing innovation to the market, measurable value to tailgate customers, and we are prioritizing investments in strategic growth areas. Today we announced the expansion of North American production of high-performance polymers for batteries, which is another example of our commitment to serving the growing electrification trend. I couldn’t be happier with these achievements and excited about the bright future as we move forward with our plans to split into two separate, strong companies.”

According to the performance data of the third quarter and the first nine months, Solvay has raised its 2022 full-year EBITDA estimate to an organic growth of about 28%; at the same time, Solvay will increase its full-year free cash flow The estimate was raised to around 1 billion euros from 750 million euros, including a potential capital investment of 1 billion euros.